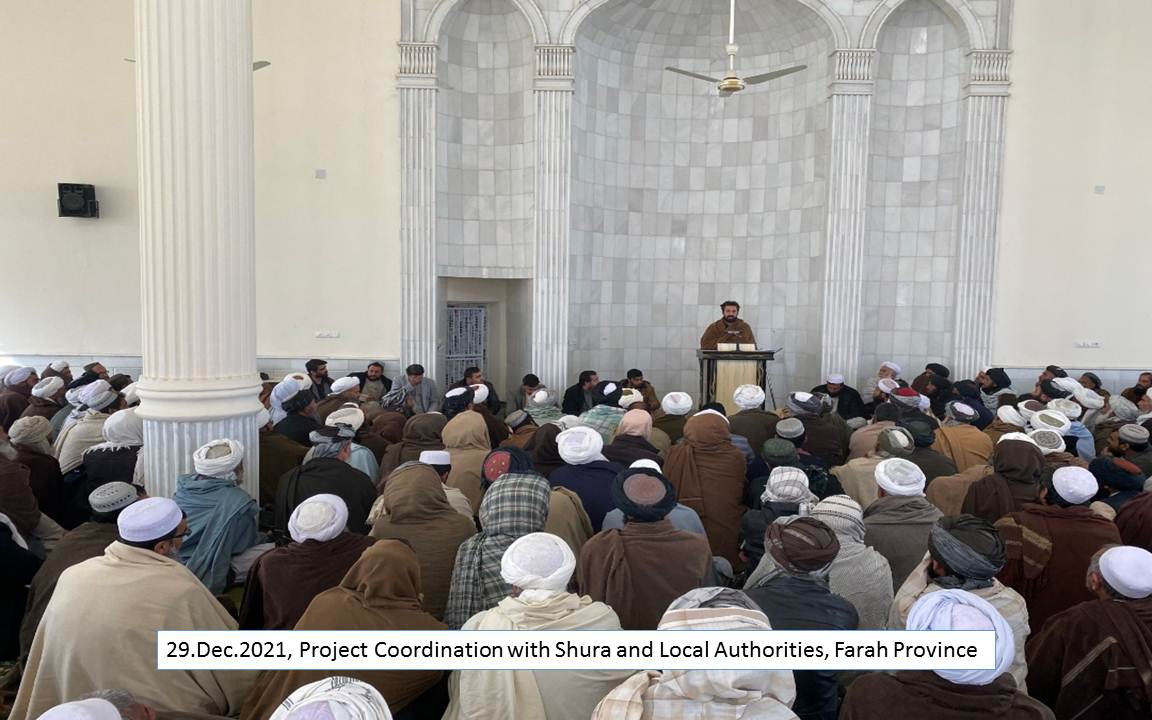 Afghanistan is in one of the most severe humanitarian crises of its history. Poverty and food shortage has driven the country into the IPC3 and IPC4 food security classifications in which Badghis and Herat fall under the IPC 4 while Farah province falls under IPC 3. CRDSA as a committed humanitarian organization has stepped up forward to respond appropriately in order to play its human role in saving lives, alleviate suffering and maintain human dignity during this man-made crisis. As usual, we provide our humanitarian interventions to the people of concern by ensuring humanitarian principles are maintained throughout our operation areas. 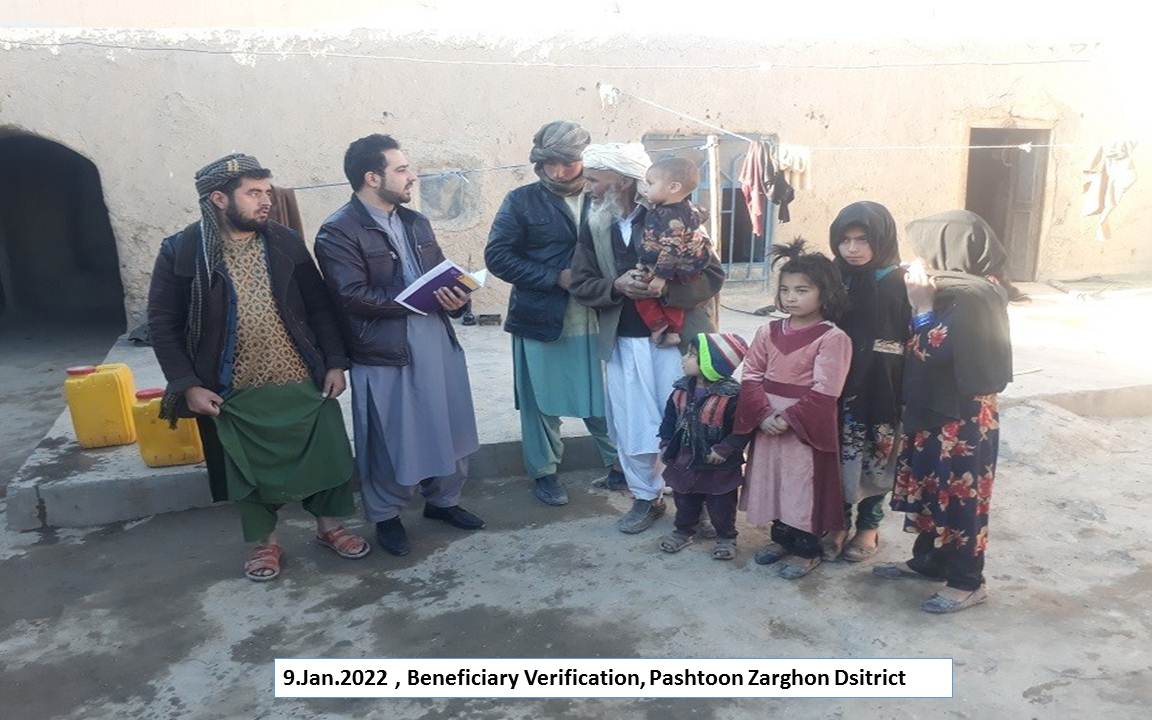 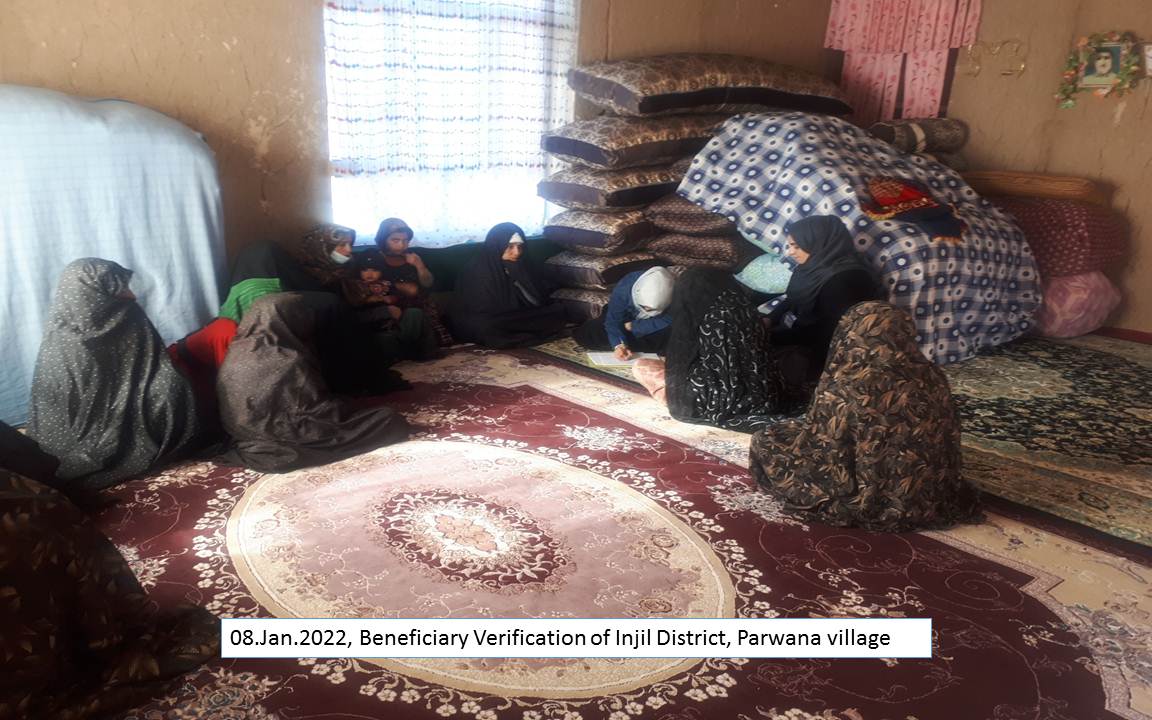 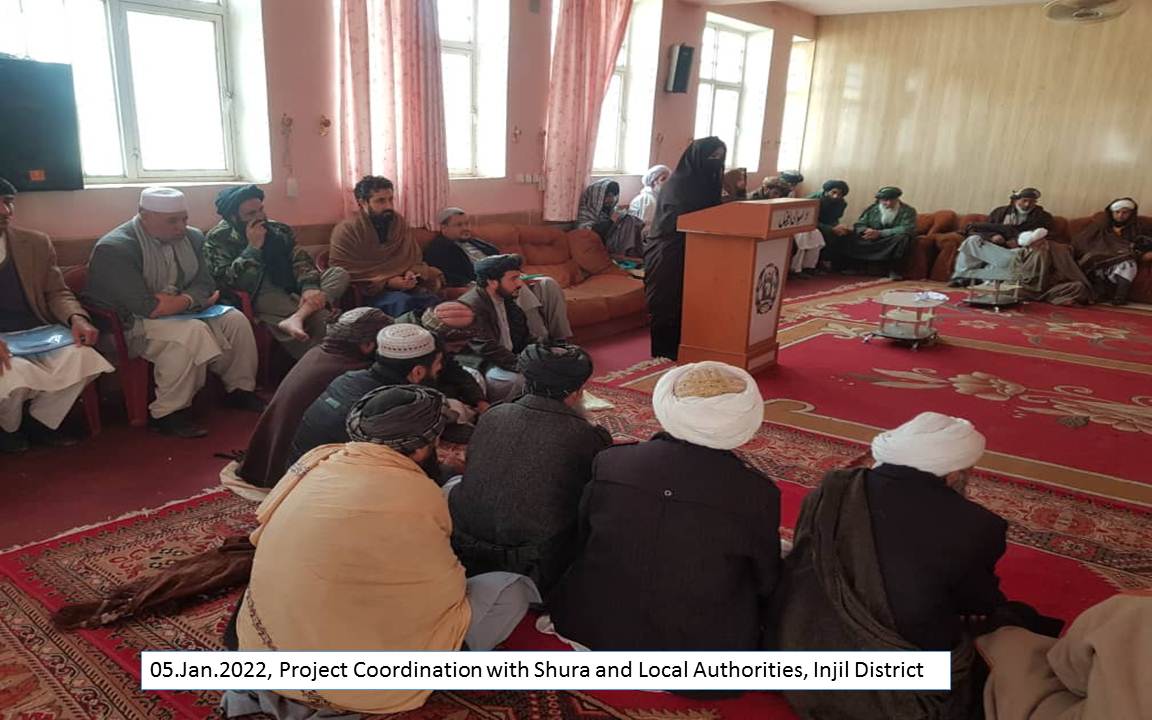 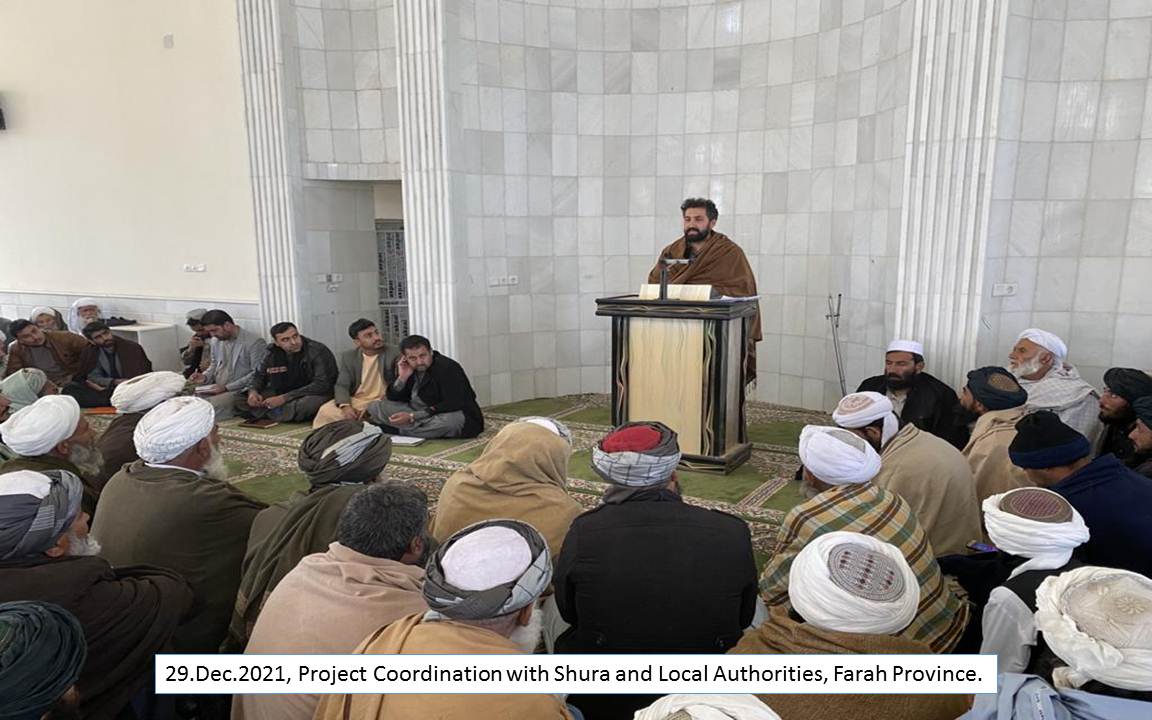