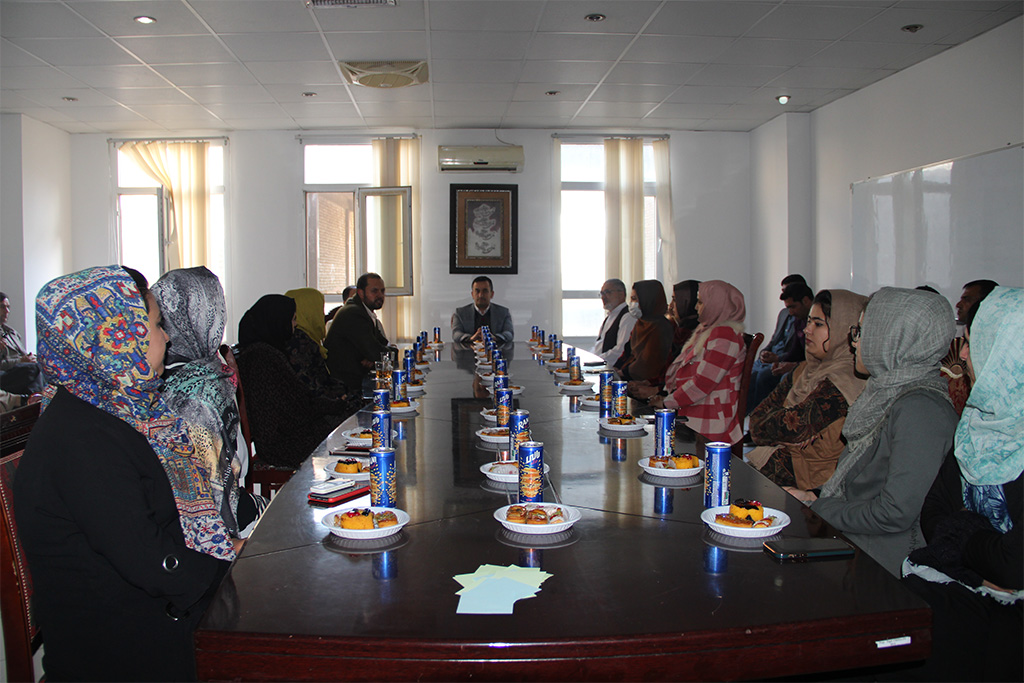 Women deserve an equal future; a future which is free of stereotypes and violence. They need a future where they can live in peace. A life which is full of opportunities to grow and serve the society. To achieve this goal there should exist a day that gets all women together in order to raise their voice for equality and justice.

On the occasion of 8 March CRDSA contributed its bit by coming up with the idea to get all the female working staff along with the male staff on a round table to discuss about the challenges women face in everyday life and way outs for these problems.

The event was opened by Mr. Ziaurrahman Aazami, Admin/HR manager of this organization. He talked about the active and increasing role of women in the number of jobs occupied by them in order to serve the society in various ways .He was optimistic about the increasing number of women applying and advocating for jobs.

The speech was then passed on to Dr. Aziz Ahmad Jami (Managing Director). He paid tribute to the memory of the women which have sacrificed their lives for humanity, equality and justice. He also talked about the tremendous efforts put in by women over the decades. Indeed his valuable words were a wake-up call for all the attendees to stand for each other’s right.

Later on, the event was graced by our female colleagues by taking the floor and voicing their opinions. One of our colleague Ms. Fatima Turkani current Advocacy Officer at CRDSA has talked about her experience as an active advocate of women rights and about how she stood strong in her fight against any kind of violence. Her speech was tremendously inspiring and was highly appreciated by everyone at the event. We have also had the honor of hearing from our other female colleagues which has inspired us in their own ways.

The event has finally came to an end by felicitating our respected female colleagues with small gifts, which is indeed trivial in compare to what they contribute to society.

We, the team of CRDSA work towards a future; in which both man and women enjoys the same rights and resources. A future full of peace and free of any discrimination and stigma. 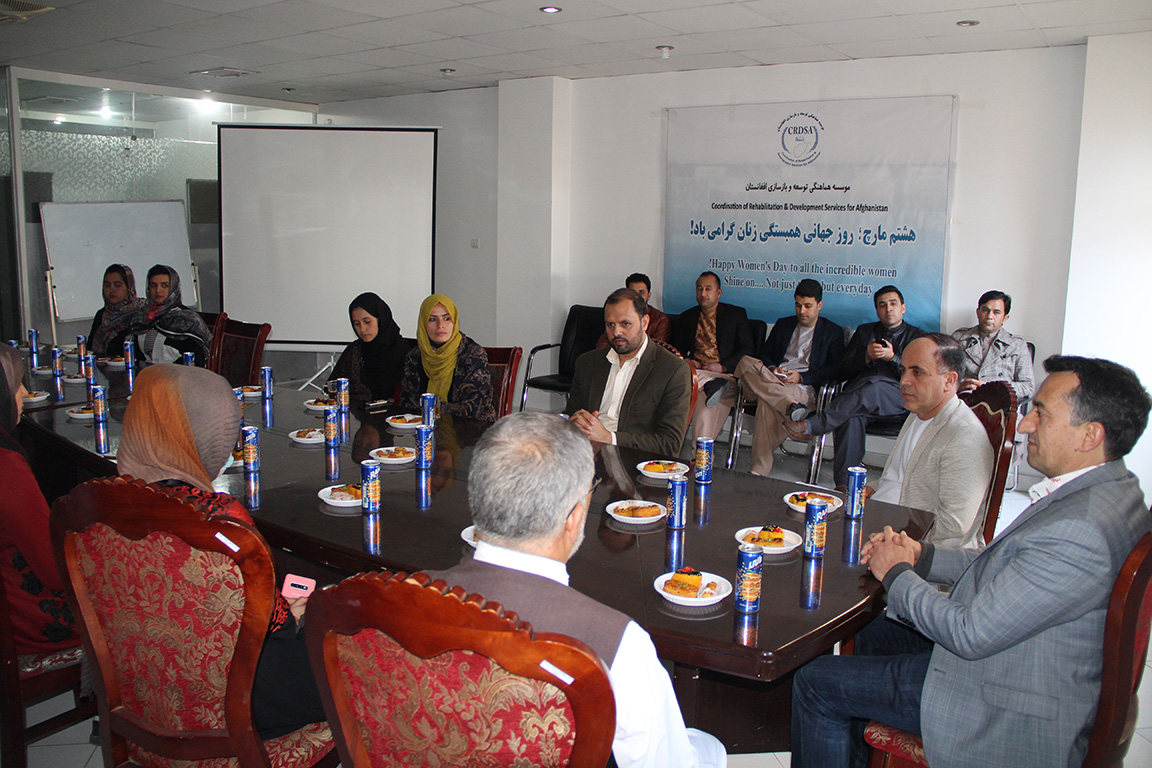 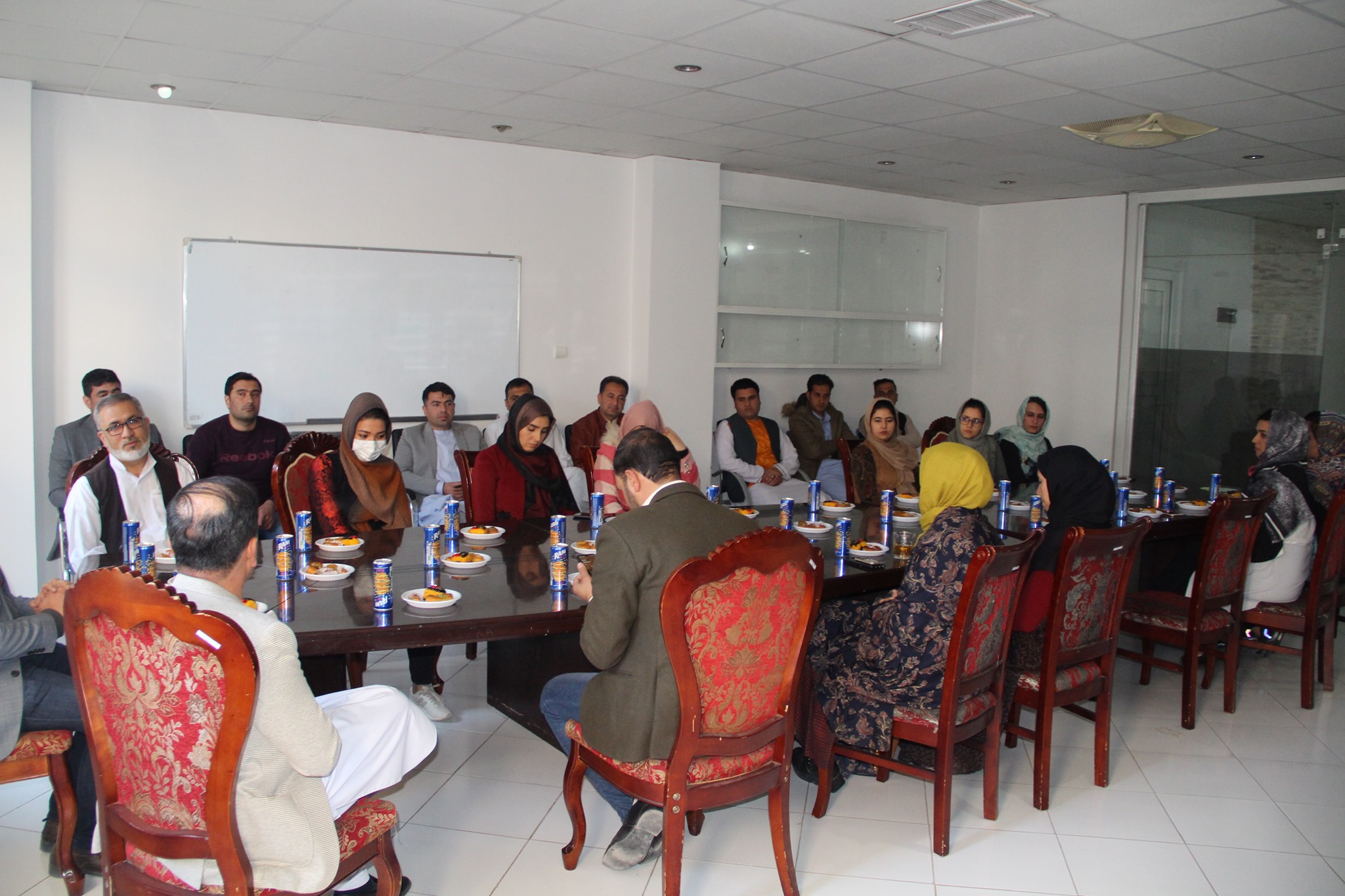